At the end of January, Macau Billionaire Poker and Poker Central announced a huge HKD 2,000,000 (~ $270,000) Invitational Tournament. The first game day should start on March 20, but there is still no list of participants. 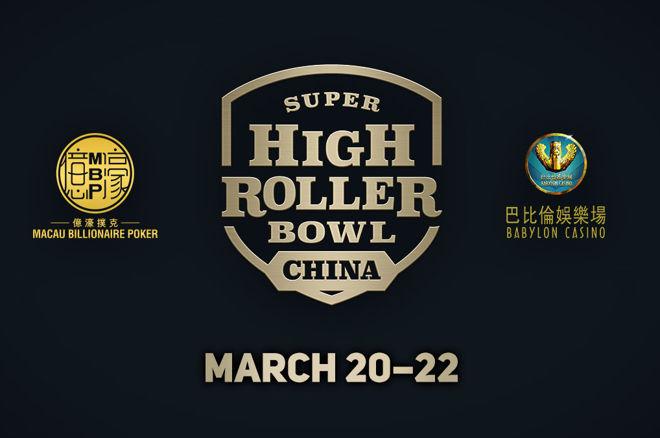 Only Patrik Antonius wrote about the invitation and the intention to play. It is still unclear whether there will be other professionals in the tournament.

The fields are collected quite large. Among the participants are full of "usual suspects", players who have repeatedly declared themselves in the most expensive tournaments in the world. Former Hollywood stars Jennifer Tilly and Don Cheadle attended Poker After Dark last week. They took part in the drawing of the largest bank of the session and made a significant contribution ($283,000) to Antonio Esfandiari's bottomless bankroll:

Antonio was incredibly cocky in this session. In this video, for example, he wins two hands with 7-2, one after the other:

Fool them once, shame on @MagicAntonio; fool them twice, shame on the rest of the "Moving Violations" lineup. 🤦‍♀️
"The Magician" goes back-to-back with 7-2 and #PokerAfterDark is LIVE on PokerGO!
▶ ️ https://t.co/4E2f3MYHuj pic.twitter.com/jtaqVBsA7b

And then he makes Jennifer Tilly fold a straight on the river:

Poker Hall of Fame legend Jennifer Harman decided to help the Lollipop Theater Network and auctioned breakfast at her company. LTN helps children who cannot get to the cinema due to illness and other troubles to watch new films together with the whole world.

At the moment, breakfast with Jennifer can be bought for only $5,000 https://www.charitybuzz.com/catalog_items/1475301.

All ages are submissive to poker. Last week, 89-year-old grandfather Atilio Bitondo won the WSOPC side event with $350. This was not some kind of veteran tournament, but an ordinary open tournament in which any form of life that turned 21 could register. The victory brought Atilio $16,000.